The hanging birch has evolved an aggressive tactic which helps it to win the struggle for sunlight against its competitors. The corky warts on its hanging branches rub against the treetops of adjacent tree species, consistently and effectively grinding into them like sandpaper when the wind blows. As a pioneer species, the hanging birch has a key role in the reforestation of open vegetation areas such as heaths, which it populates alongside the Scots pine. It isn’t so strongly tied to acidic locations, thus it often appears besides goat willow on sites of rubble or debris.

Birches belong to the native tree species to which a particularly large number of invertebrates have adapted. In Germany, 499 various species have been found on birch trees, of which 106 were beetles, 140 Macrolepidoptera (larger butterflies and moths) and 105 Microlepidoptera (smaller moths). To a lesser or greater extent, 133 of these species are specialised to birch trees. One such species, for example, is a weevil classified as Deporaus betulae, which cuts the front part of the leaf blade to make an elaborate inverted cone, into which the female lays her eggs.

More than 50 hanging birches are going to make their grand appearance in the Klagenfurt Wörthersee Stadium in September and October 2019. Hand-picked by famous landscape architect Enzo Enea, the trees will find their place amongst more than 250 others, as part of the authentic forest created by “FOR FOREST - The Unending Attraction of Nature” by Klaus Littmann. Hanging birch trees are a real messenger of spring, and they provide homes to almost 500 species of animals. Their white bark gives them protection from the sunlight and their jagged leaves saw at intrusive neighbouring trees.

The hanging birch, also known as silver birch, warty birch, European white birch or East Asian white birch, is a deciduous tree in the genus Betula. Its thin, elegant growth, simple white bark and delicate green leaves make it a symbol of spring. In Scandinavia and Russia, it plays a similar role in folkloric tradition as the linden and the oak in Germany. It was celebrated as Tree of the Year in Germany in 2000. 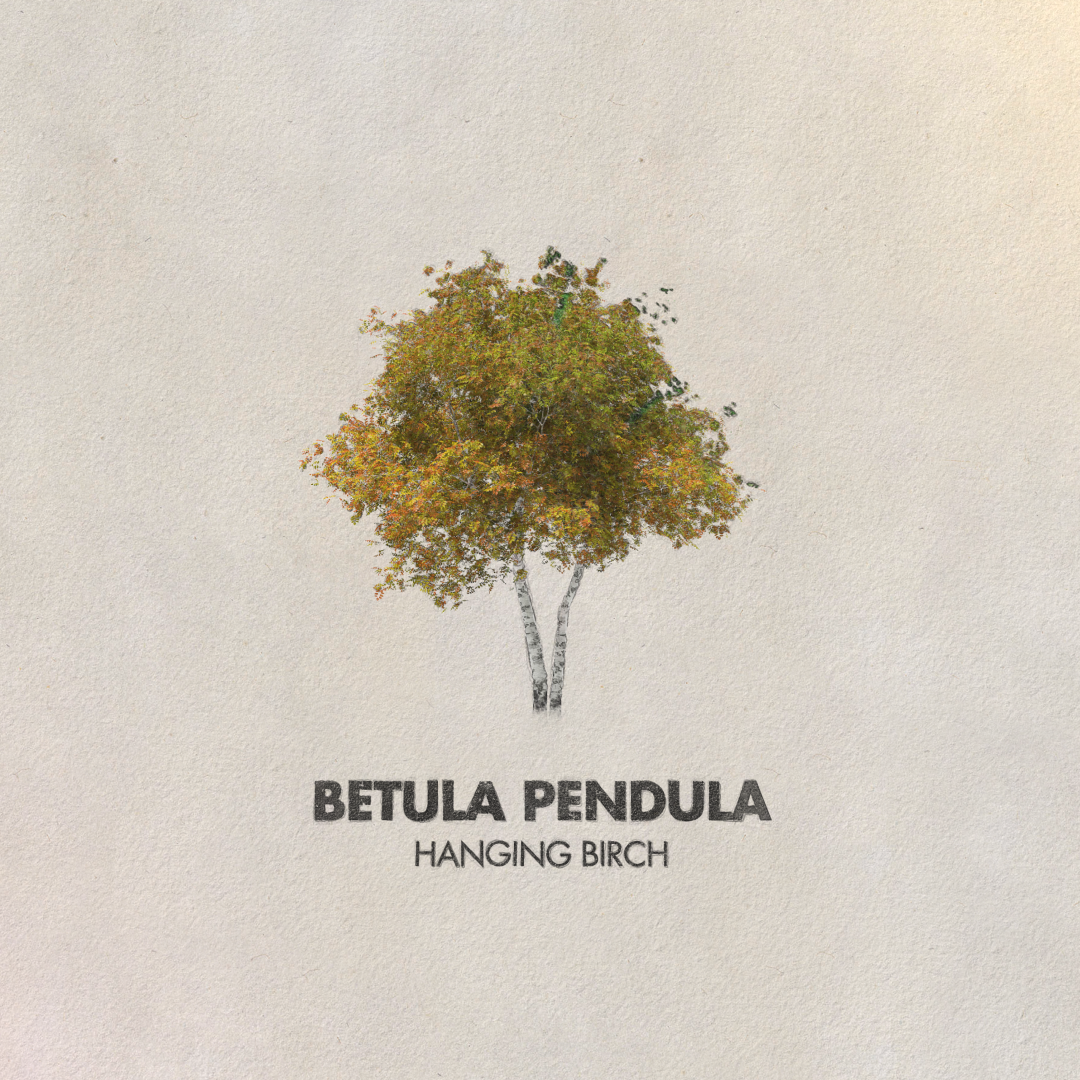 Most obvious about the hanging birch is its smooth white bark. The bark consists of several layers including the periderm, although these layers do not last a lifetime - the periderm, after a certain period of growth, will split and form rough, barky nodes, which are then replaced by a deeper layer of periderm. The oldest layers of white bark tend to curl up and detach in thin strips. Hanging birch bark gets its pale, silvery colouration from betulin deposits, which completely reflect sunlight, making it appear white. This silvery bark is assumed to be a protective mechanism against bark damage caused by strong sunlight, especially in winter.