More than 20 European beech trees are going to make their grand appearance in the Klagenfurt Wörthersee Stadium in September and October 2019. Hand-picked by famous landscape architect Enzo Enea, the trees will find their place amongst 260 others, as part of the authentic forest created by “FOR FOREST - The Unending Attraction of Nature” by Klaus Littmann. European beech is the real deal when it comes to beech trees. It is widespread throughout Europe, can grow 300 years old, has a sophisticated survival technique, and its leaves can be used in salads.

The European beech is a deciduous tree which reaches heights of around 30 metres, or in dense forest even up to 45 metres. The trunk diameter of a freestanding tree of this species can be up to 2 metres. It lives up to about 300 years, although in some cases older specimens have been found. It produces flowers and fruit from the age of about 30 to 200 years, and when fully grown, the crown of a beech tree will shade an area of up to 600m2.

Fruits produced by the beech tree, also knows as beechnuts, contain trimethylamine and thus are slightly toxic. After a dry, hot year, the beechnut harvest is often very bountiful. These years of intensive fruiting are part of the beech tree’s survival strategy. If they grew the same amount of seeds every year, mice, wild boars and birds would match their populations to the constant food supply. When the seeds are only rarely produced in large amounts, it becomes much more likely that there will be more seeds than the animals can eat.

In springtime, beech leaves from freshly opened buds can be used in salads and soups, and the beechnuts start to ripen in September. Seeing as they are mildly toxic, don’t eat more than a handful per day — or roast them for five minutes at 100ºC, which will remove the bitter flavour and destroy the toxin, making them completely safe to eat. 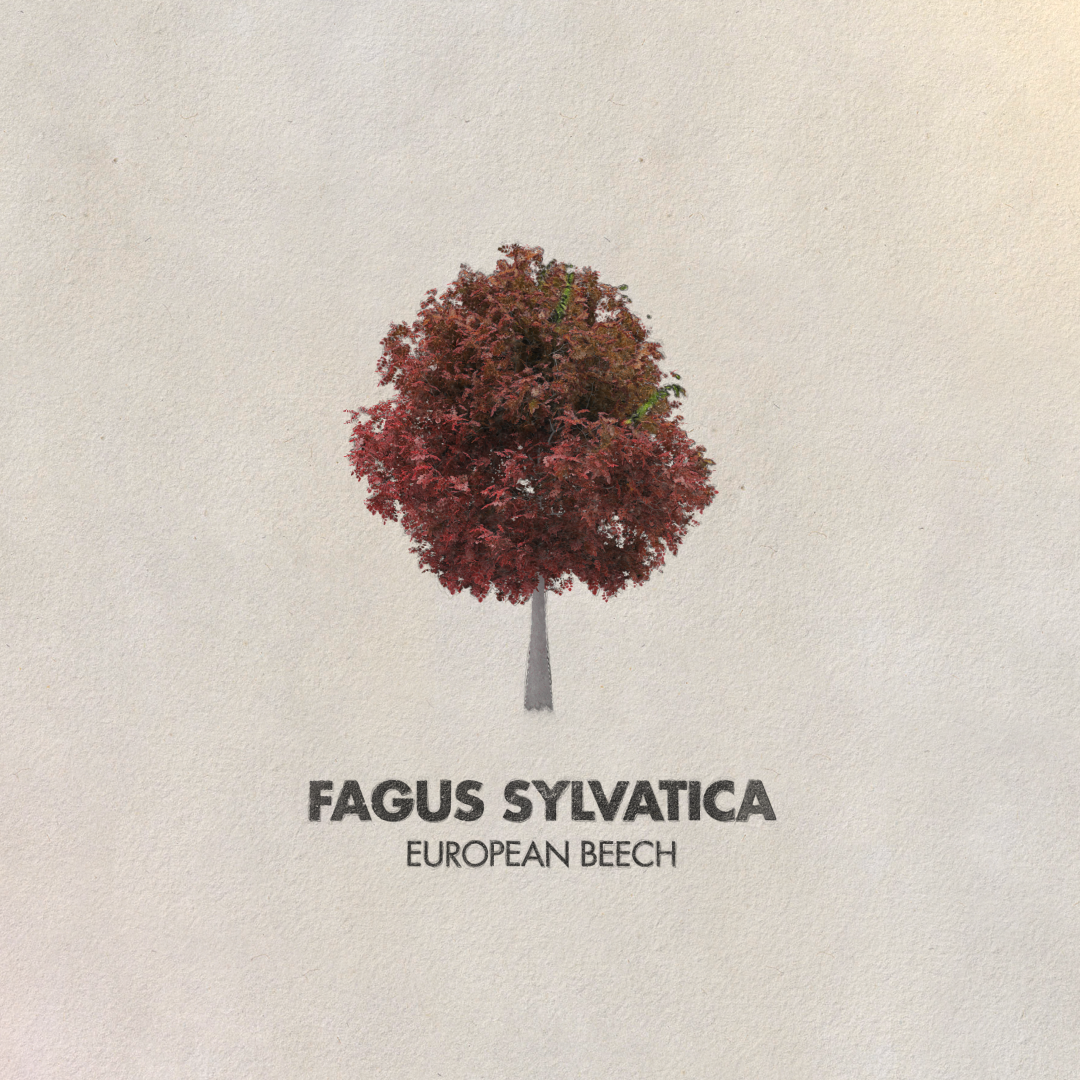 Flowering period: April to May

More on the European beech from wikipedia

More on the European beech from igarten.ch